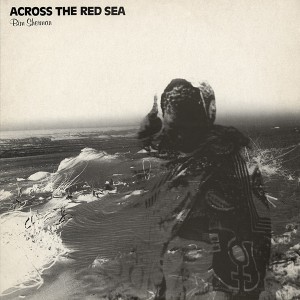 It’s been too long since I posted any On-U material, so to remedy that here’s an early release from Bim Sherman.  For me his voice is so beautiful that I’m happy to listen to pretty much anything he recorded, but even without that, this is a strong dub album as you’d expect from the label.  It’s not as experimental as the material they became best known for – sometimes it’s straight up reggae, sometimes pleasing but predictable dub, but this is a solid effort from guys who really know what they’re doing.

My copy looks absolutely mint, but unfortunately crackles in places.  Somehow the crackles remind me of the handful of Jamaican pressed singles I have so it’s not as annoying as it might be.