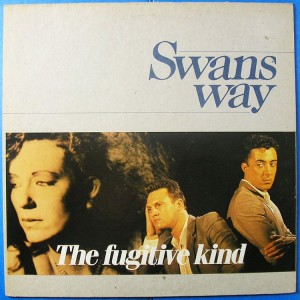 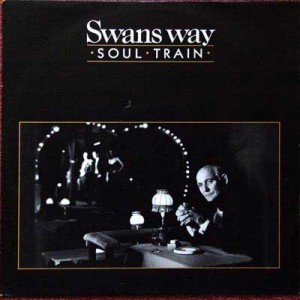 Back when I was 18 I thought Swans Way were the height of sophistication, and I had a point.  Yes it’s very 80s, what with the overblown vocals and arrangements, but the cool jazzy vibe still works really well and combines better than you’d think with the poppy aspects of their sound.  Their sophistication was something that many bands of the time aspired to, but few delivered.

Soul Train is their classic single; a really great song which suits their style very well.  I’ve included the 12″ single which is a much longer version – it merits the extended treatment but it suffers more from 80s arrangements than the album version does.

The album is much more consistent than you’d expect from a band who really didn’t stick around for long.  A daft number of album tracks were released as singles (5 I think), which made no sense but does reflect the quality of the individual tracks.

The live 12″ B sides are a mixed bag.  I love the idea of them playing Gershwin’s Summertime at Birmingham’s beautiful Botanical Gardens, but the reality falls rather short.  Gloomy Sunday is much more successful.

Postscript:  It seems Andy was actually at the Botanical Gardens gig; while I was dreaming of sophistication he was living it….   Amazingly he still has a couple of photos, which I’ve posted below.  It all looks very civilised.   Thanks Andy. 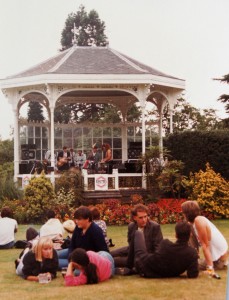 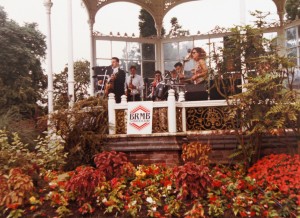