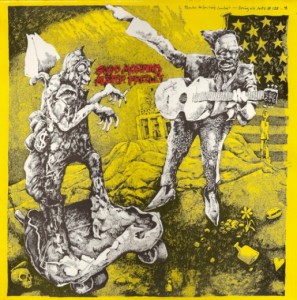 In the 80s record shops groaned under the weight of indie compilation albums.  This is a rather obscure one, but consistently strong.  Most of the highlights are on side one – Marc Riley who used to be in The Fall, the always entertaining Yeah Yeah Noh with a different recording of Crimplene Seed Lifestyle (more from them another time), and what is for me is the best track English White Boy Engineer credited here to The Botha Boys who are actually The Three Johns.  The name change is just to emphasise the anti-apartheid message of the lyrics.  If you’re not up on South African history, PW Botha was the last apartheid prime minister.  The Bomb Party track is lifted from The Ray Gun EP which I’ll post another time.

The best known name is probably Microdisney who for some reason completely passed me by.

There’s not much information out there about this complilation so I don’t know how many of the tracks are exclusives, but it’s a worthwhile listen regardless. 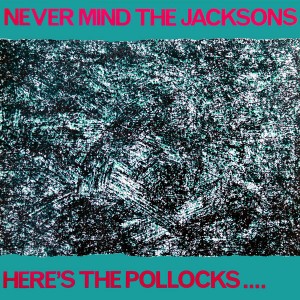