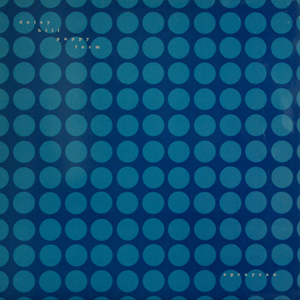 An Icelandic band which isn’t Sigur Rós or Björk is a bit of a rare thing to hear about.  This band made quite a splash at home apparently but beyond some enthusiasm from John Peel, they were largely ignored elsewhere.  If they’re known at all it’s for the feedback laden cover of Heart Of Glass on their debut EP which I’ll post another time.  This is their second and final EP, which I think is the best of them.

So what’s it like?  Well it’s very derivative of the Jesus and Mary Chain, but with more in the way of riffs.  The main guy apparently went on to form a metal band which kind of makes sense listening to this.  I’ve heard it said that the Mary Chain sounded a bit like this later in their career, but I wouldn’t know having lost interest in them by the time Darklands came out.  An appealing style is no use without decent songs, and they mostly pass muster on that front too which makes the whole thing a worthwhile listen.

Daisy Hill Puppy Farm was where Snoopy came from in case you were wondering.