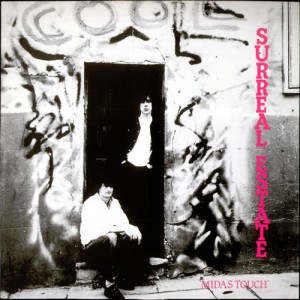 This is a rather obscure single about which I know very little.  The band are from Liverpool and the label was run by the excellent and still trading Probe Records which you should visit if you’re ever in town.

I’ve posted it because it’s really very good.  It caught my ear on John Peel’s show because of the great title track and an individual sound which is an appealing mixture of psychedelia and 80s indie.  They made one more single which I’ve never heard and then vanished.  A spot of googling turns up the existence of a John Peel session, a possible connection to Echo and the Bunnymen… and nothing else at all.  Still it’s the music not the back story which counts.  It’s best viewed as a strong three tracker because the fourth track is a rather inept dub mix I think we’d all be better off for not hearing.  In its defence, most 12″ singles of this era only had three tracks.

Update: It turns out that the Echo and the Bunnymen connection is that half the band (although I don’t know which half) were hired as session musicians for the title track.