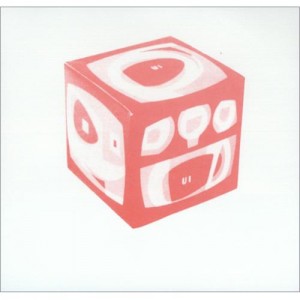 I got really into the whole maths rock thing in the mid 90s.  Tortoise of course, but I was also into Trans-Am and this band UI.  Maths rock, for the uninitiated is a kind of guitary, jazzy, pseudo-intellectual sub category of indie-rock, usually without vocals.  UI were rather funkier than the rest, and this single is a nice example of what they were about.  The b side is a pretty radically dubbed out version which works if you like that kind of thing.

UI has appeared on here before on the Monsters, Robots and Bugmen compilation, which is highly recommended if you like this 7″.