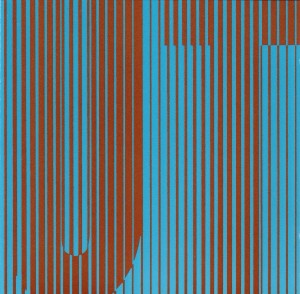 So it seemed like a good time to post some women making a glorious racket – and UT sprung to mind.  They’ve appeared here before on the Devil’s Jukebox, but they deserve more than that.  UT were part of the New York No Wave scene, but although they were big at the time, they seem to have been forgotten about, for reasons which aren’t obvious listening to this album.

Their debt to the Velvets is obvious, and Sonic Youth’s debt to them is equally obvious, but UT don’t really sound like either of them – they’re more like a discordant version of The Slits.  Maybe that has to do with how they made their records – the songs are built around improvisation, and the women swap instruments regularly, including a violin which is sadly under-appreciated in rock music (King Of The Slums being a notable exception as well as the obvious Velvets stuff).  Other bands I’ve seen do that have been, as a result, laughably incompetent, but that couldn’t be further from the truth with UT.  As you’d expect, this isn’t an easy listen (it’s often shouty and quite an assault on the eardrums) but there’s some great playing here and some superb material.  As you’d expect their radical politics go down well with me too, but I guess that’s not for everyone.