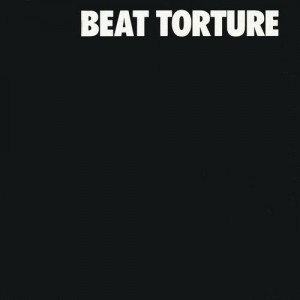 I reckon if this had come out 15 years earlier, and been on, say Elektra it would have been huge.  As it is, it lies forgotten by nearly everyone.

The Times (more accurately Ed Ball who is the band) have always been a bit of a puzzle to me.  He was one of the label’s most prolific artists, and what I’ve heard I like very much.   There never seemed to be any buzz around him, and despite the label, he was never really cool.  I guess this album was a bit too rock n roll for Creation and for 1988.

So what we have here is a series of quite anthemic rock songs, some of which sound as though they ought to be classics, but none of them are.  The material is a bit ambitious for his voice, but the album is so good, he gets away with it anyway.

The cover art is typical of what Creation used to do when they’d run out of money, although my first pressing comes in a custom plastic carrier bag with a picture of Ed Ball with a noose, which must have cost a few quid. 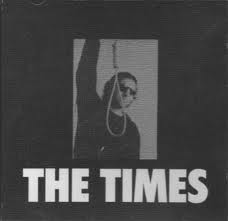