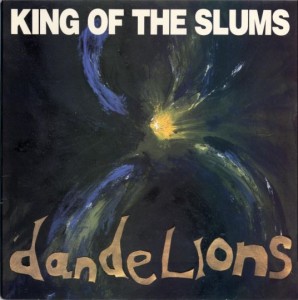 It’s been too long since I posted anything by this band, so here’s their debut album.  It’s more of the same, not that there’s anything wrong with that – angry people with noisy guitars and a manic violinist is good as far as I’m concerned.  There should be more violins in rock music.

This doesn’t quite have the impact of the Vicious British Boyfriend EP, but nevertheless it’s a consistently strong album; there’s no filler here.

Everything they did was deleted long ago, but there’s some stuff on the hateful itunes apparently.