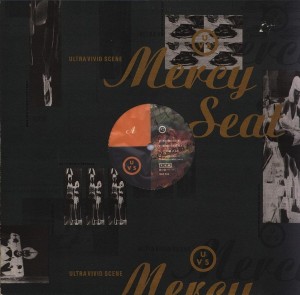 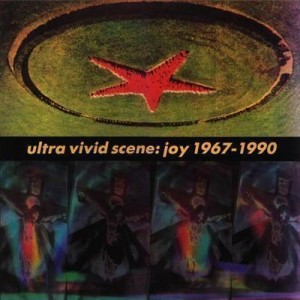 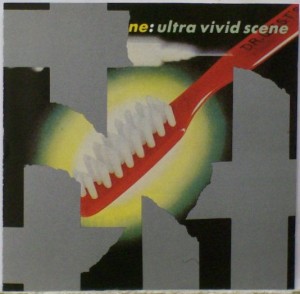 This is in effect a solo release by Kurt Ralske (although Moby plays guitar on Mercy Seat), and is in my view one of the best albums from the late 80s.  The heavily distorted guitar work and twisted lyrics are reminiscent of the Velvet Underground, although Ralske absurdly claimed at the time that he didn’t listen to music and wasn’t influenced by anything.  As is almost always the case it’s the song writing which really elevates this release, Mercy Seat and The Whore Of God being stand-outs for me, but really there’s no weak material here at all.  The worst than can be said about it is that the overbearing drumming is too 80s, but then, it was recorded in the 80s, and the overall effect is superb.  Actually I like records which bear the marks of the era during which they were recorded.

I also have the 12″ single of Mercy Seat which is even better than the album version.  I’ll post it here at some point, but it looks like another two weeks before my vinyl ripping gear is back in service.

Further purchases?  Well there’s nothing available.  UVS seem to have been forgotten about.  None of it’s collectable though, so it’s cheap second hand, and since he never really put a foot wrong artistically, it’s worth getting whatever you come across.