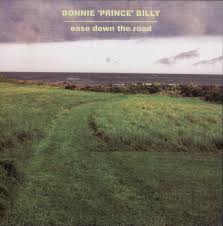 This is a three track Peel session EP which came free with initial UK copies of Ease Down The Road.  Irritatingly the session, broadcast in 1999 actually had five tracks; no idea why two are missing, but what is here is well worth a listen.  All had previously been issued as studio recordings, although What’s Wrong With A Zoo was only on a rather obscure film soundtrack.  He has a backing band here – presumably the guys he was touring with at the time.

This is BPB on good form – what more can I say?  The accompanying album is also excellent, particularly the last track Rich Wife Full of Happiness which always gives me goosebumps.