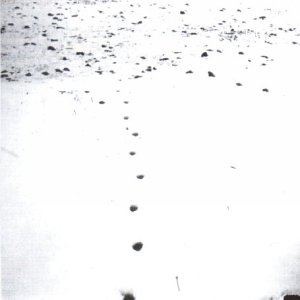 The second of three tributes I have to the French philosopher Gilles Deleuze from the electronic music community (The first is here).  This one is slightly different as it was put together while he was alive as a present, but Deleuze committed suicide before the release.  The label, Sub Rosa feels a similar sense of affinity with Deleuze as Mille Plateaux, and the artists they present are similar: only Main and David Shea don’t appear on the Mille Plateaux tribute.

The title of the album refers to a philosophical concept Deleuze developed which fits well with the music presented.  It deals with the idea of culture being a complex web of inter-relationships rather than a hierarchical structure.  This makes it resilient because breaking or damaging parts of it has no impact because there are other connections linking the same places, but it also rejects the idea that you can trace culture back to a “root”.

Other than that, I can only repeat what I said last time – the music is from the intellectual end of 90s electronica, and is essential listening if you’re into that kind of thing.  All the tracks here are exclusives.