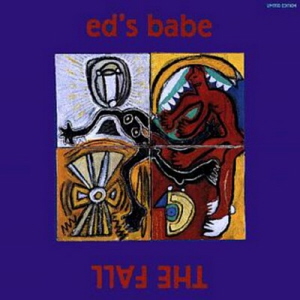 Someone over at The Fall online was looking for a rip of this so I thought I’d oblige.

It’s a single from the Code Selfish era, although none of the tracks appear on that album (they’re all on the 2007 2CD version though).  It’s not usually considered a classic Fall vintage, but I like it.

It’s an unusually easy listen.  Nice tune, mellow delivery… is this really The Fall?  The third track,  The Knight The Devil And Death  appears not to feature Mr Smith at all, and Free Ranger is a vastly inferior remix for Free Range from Code Selfish.  Still, taken as a whole it’s worthwhile (although there’s not much Fall material I don’t like).

The only gripe I have is that the remix of Free Ranger is much inferior to the album version.

Further listening?  Well their new album Re-Mit landed on my doormat this week and it is as Mark E Smith promised, and improvement on Erstaz GB, not that I thought that was too shabby.