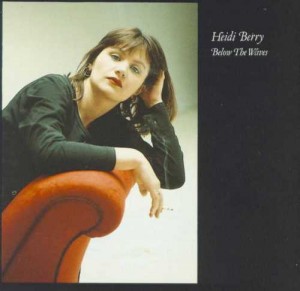 Heidi Berry’s second album marked quite a departure from her first.  It’s darker, quieter and more powerful, but has the same excellent songwriting and vocal performances.  The mostly acoustic backing is superb too; sometimes guitar, sometimes strings and sometimes keyboards, her arranger Christian Lunch did a really good job.  She deserved more recognition than she got – was that because of her rather odd residence at Creation?  Would she have done better at a more folky label?  Maybe Creation gave her a new audience – I doubt I’d have bought this if it was on a different label.  Whatever, she’s a testament to Alan McGee’s ear for great music.

The material on the album is so strong, it’s difficult to pick a stand-out, but I guess I’ll plump for North Shore Train.

As before, I don’t actually have the album as linked to above.  The CD issue combined Firefly and this album, but they work much better separated.

Further listening?  Well her 2000 retrospective Pomegranate is still available, or you could trawl the usual places for second hand copies of her original albums – they’re not worth much. 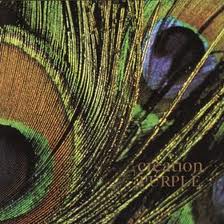 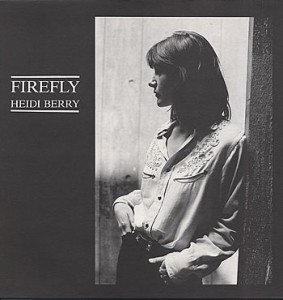 I seem to be putting much more Creation stuff on this blog than I expected.  This is Heidi Berry’s debut which was rather out of place on the label with it’s resolutely folky style.  She was (Loft/Weather Prophets frontman) Peter Astor’s girlfriend which I guess had something to do with it, but the quality, if not the style is certainly worthy of the label.  The usual comparisons are Sandy Denny and Nick Drake, and while her work doesn’t scale the heights they managed, it gives a good idea what to expect.

After this and a full length LP for Creation, she signed for 4AD which was slightly more appropriate for her than Creation, but still an odd place for a folk singer to end up.

I’m slightly cheating here.  I don’t have the album as linked to above – Firefly was included as bonus tracks on the CD release of her next Creation album, but I’ve separated them because they work better that way.

Surprisingly given how long it’s been since she released anything, you can still get a rather nice retrospective called Pomegranite, but her regular albums are more-or-less worthless second hand.