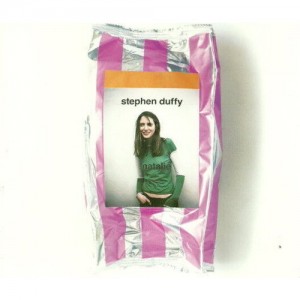 By far the most popular post on my blog so far has been the swordfish version of The Lilac Time’s debut album, so here’s the only other Stephen Duffy material I have, the 1993 solo single, Natalie.  It has much in common with The Lilac Time as you might expect and shares the same excellent songwriting.  In fact, considering how much I’ve played this and the LT album over the years, I can’t understand why I never bought more.

Nigel Kennedy, the famously irritating violinist who (rather bravely I thought) ran off with The Fall’s Mark E Smith’s wife (Brix Smith) plays on this single, and the accompanying, easy to find album Music In Colours.  Natalie is taken from that album but the other three titles here are exclusives.