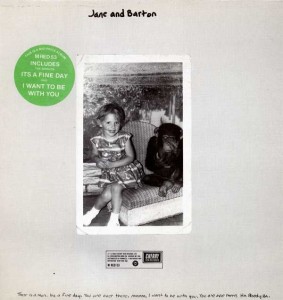 My liking for Edward Barton sets me apart from most people on this planet, but with his abrasive delivery removed, the beauty of his songs is more obvious to everyone else.  This mini album deals with that by having his (then) girlfriend, Jane Lancaster do most of the vocals.  The best known track, It’s A Fine Day appeared here a long time ago, and the rest of the album is similarly haunting. 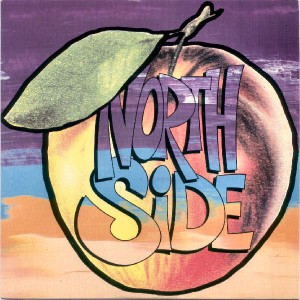 Everything Starts With An A has had an absolute frenzy lately of posting Factory stuff, so here’s a modest contribution to the project from me.

Northside were very much part of the Madchester baggy thing which was all good fun when I was a student, although quite a departure from Factory’s more usual arty output.  They seem to have been mostly forgotten about, but this single still stands up well I think. 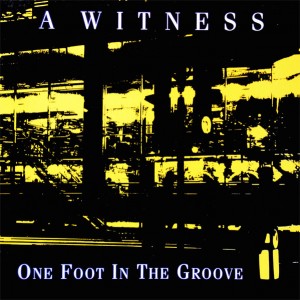 Another Ron Johnson classic tonight, this time from Manchester’s A Witness.  This is an easier listen than Big Flame, but still has the jagged guitars and the debt to Captain Beefheart.  Add surreal lyrics, great tunes and some fantastic guitar riffs, and the result is irresistible.

A Witness have a connection to various other similar bands of the time, most notably Bogshed, Big Flame, AC Temple and The Membranes, but came to an abrupt end when the guitarist, Rick Aitken was killed in a climbing accident.

More to come from this band… 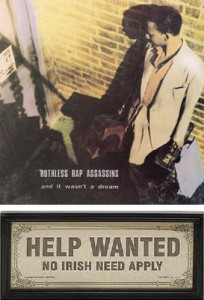 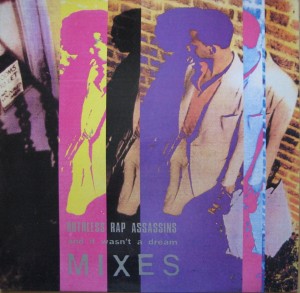 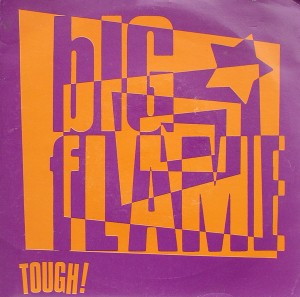 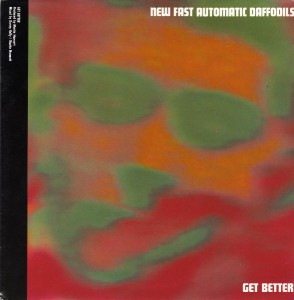 I haven’t had much time lately to do vinyl rips, hence the spate of singles.

While I prefer their later, darker material, this single is still excellent.  It has the usual choppy guitar work, interesting rhythm section and great songwriting.  This version has a great freeform guitar solo based more on feedback than anything else.

Unfortunately I only have the tightwad 7″ of this.  If anyone can let me have a lossless rip of the CD version I’d be grateful – it has a couple of extra tracks I’ve never heard. 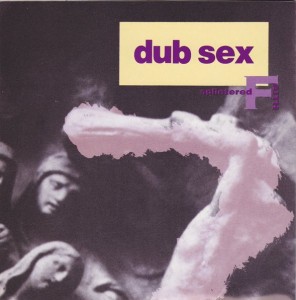 I wasn’t going to post this for a while because I’m concentrating on vinyl rips at the moment, but “Forever” was very keen to get this, so always willing to oblige…

This is a career retrospective – not the sort of thing I usually go in for: as I recall I picked this up cheap.  Between this, the Time Of Life 12″ and the Edward Not Edward compilation, this must cover most of what they released, which was one album and a handful of singles.  I also have their debut, a flexi which came with Debris magazine, but that appears as the first track here.  This is the end of the line for Dub Sex posts on vinyl301 I’m afraid – this is all I’ve got.

I can’t think of much to add to what I said about Time Of Life.  Dub Sex were short lived and didn’t change their style much, so it’s more of the same.  The standard of the material is really consistent; there’s not a duff track here, and as I said before, they deserved to be much bigger than they were.  Swerve and Kicking The Corpse Around spring immediately to mind as highlights. 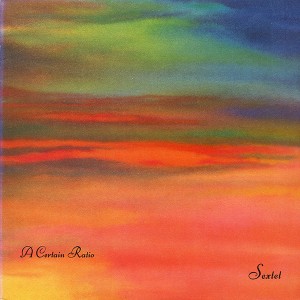 I’m slightly too young to have got into ACR when they were at their peak.  Or maybe I just wasn’t cool enough as a teenager.  Whatever the reason, this is the only ACR I have, and “Hint” requested it, so here goes.

I guess you could call this album indiefunk.  They have two very proficient bass players and some imaginative percussion, but they don’t quite leave behind their post-punk roots, so they end up with an effective combination of two styles you’d think should be kept apart.  Having said that, it’s very much of it’s time, but for me that adds to its appeal.  There are elements of jazz here, as there so often is in funk (someone’s been listening to Miles I think) and some latin percussion here and there.  It’s eclectic, innovative and very well played.

For more ACR, Everything Starts With An A is the place to go.  He’s far more knowledgeable about the band than I am, and has posted a lot more (although not this album). 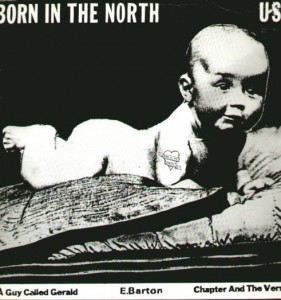 This single barely sold at all, and is now largely forgotten.  That’s not because of the quality of the music, nor of the performers.  I suspect the problem was than no-one had any idea who “Us” were and Wooden had virtually no distribution.

In effect this single is by A Guy Called Gerald, with Edward Barton on vocals.  It’s from the same period as Voodoo Ray, and I think is almost as good.  Like its better known companion, this is a superb slab of acid house; minimalist and menacing.  Barton’s odd vocals work surprisingly well in this context, as does the sample of the hateful Edwina Currie indulging in a spot of victim blaming.  As you’ll know if you follow this blog, I like politics in music, and this works well on that score.  If you’re familiar with the UK you’ll know of the huge and ever growing gulf between the wealthy south-east and the rest of the country.  Back in 1988 it was bad enough, but it’s grown substantially since then, and it’s good to see musicians expressing their anger about it, and the politicians who seek to perpetuate the divide. 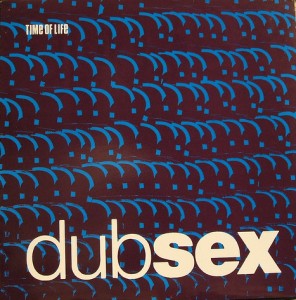 Dub Sex were a Manchester band who were, I think, unjustly ignored.  This is a fabulous, dark single, oozing with energy and anger.  It’s like a cross between Wire and late period New Fads.  I came across them on a flexi which came with an issue of the excellent Debris magazine, on the strength of which I bought a few bits and pieces by the band.   I know nothing more about them, and there’s precious little on the net, but don’t let that put you off – this should have been huge.

Dub Sex have appeared on this blog before, on the rather fine Edward Not Edward compilation.  There is of course nothing available to buy by the band.